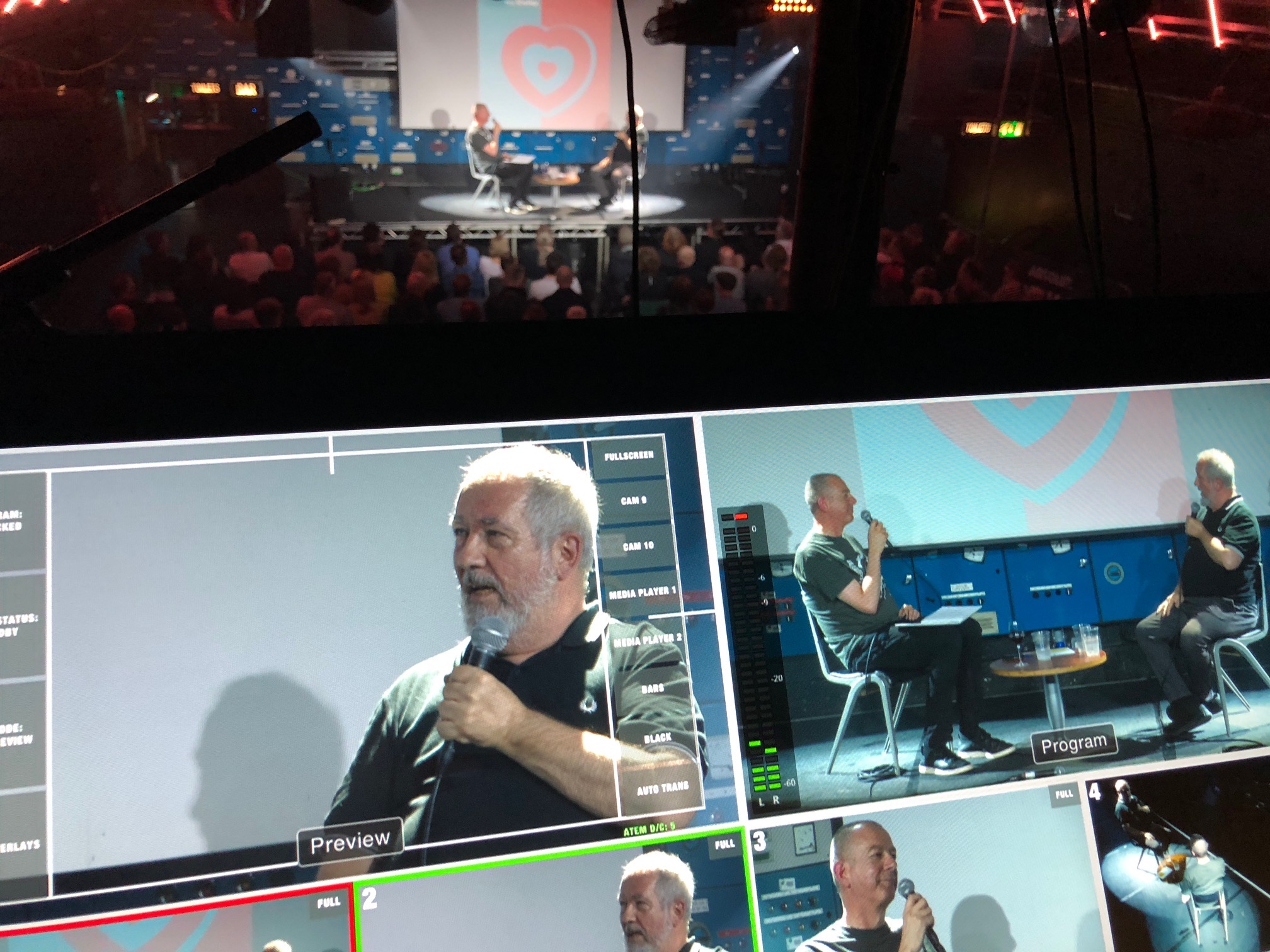 Tucked beneath the railway arches of Manchester’s Oxford Road inside Gorilla, an intimate event took place, sadly to become one of the last interviews with legendary Buzzcocks frontman, the late Peter Shelley. With the passing of Peter, this interview, hosted by Dave Haslam, takes on a whole new significance for fans, offering one last personal insight into his life and songwriting genius.

Talking initially about his early life and how music became so significant to him, the interview tackles a variety of subjects that have mostly remained untouched in previous discussions, including questions about drug use and his sexuality. Looking back, it was a privilege to witness Peter’s honesty and openness in person whilst filming the stream. 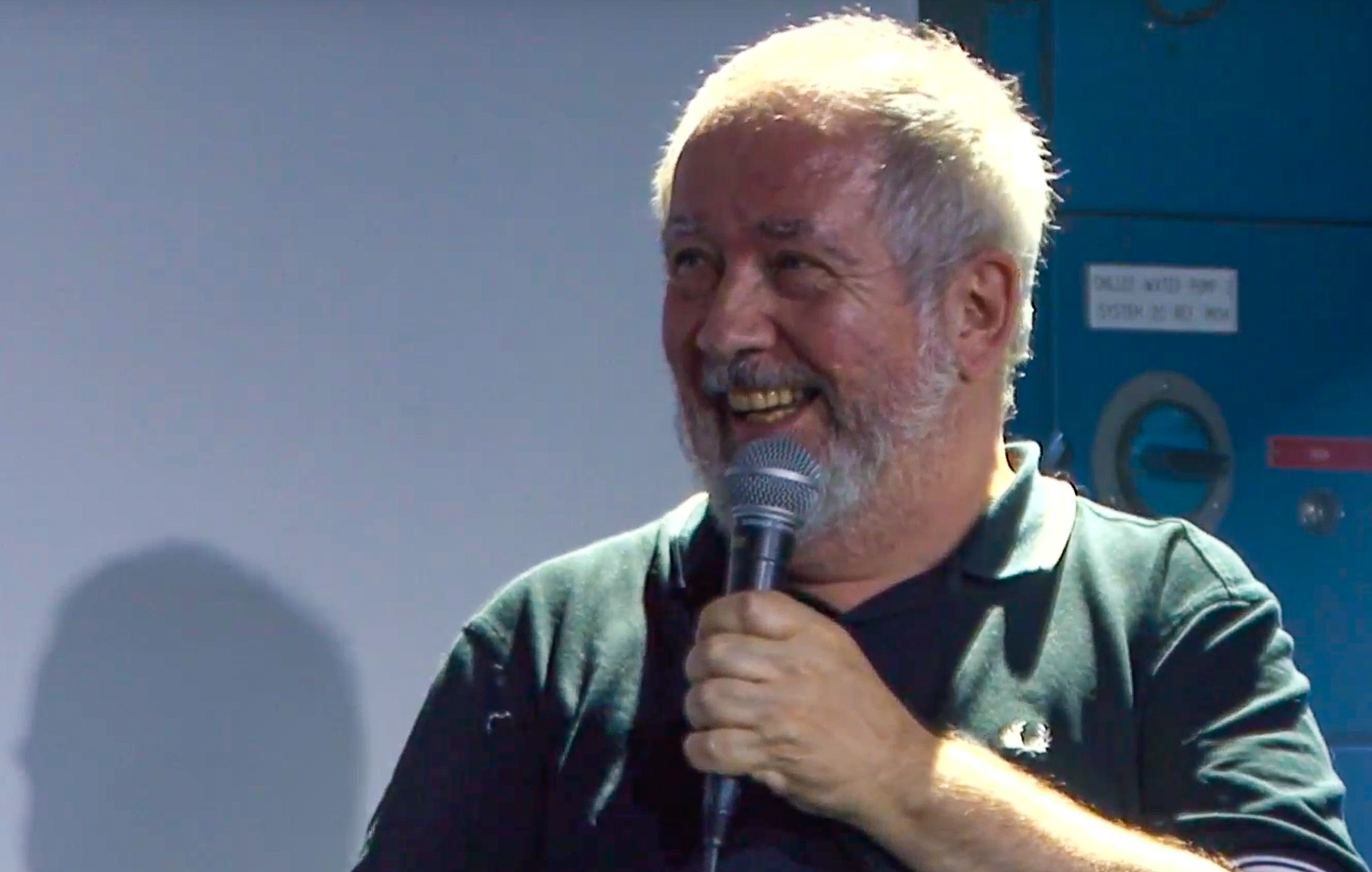 Funded by local organisation Forever Manchester, the stream offered fans who couldn’t make the event an opportunity to hear Peter open up about his life. This is characteristic of of Manchester Digital Music Archive and Manchester Histories Festival, both of whom conduct important work, preserving information, memories and insights into the Manchester music scene both past a present.

Overall, the job itself was technically basic but was hugely successful in providing an important, lasting visual memory of Peter Shelley’s life and work. It was an honour to be part of such a seminal event.

To watch this interview in full, please follow the link below: